Day 2/10. Music that drew me in and how I came to it. The first record I ever purchased with my own money was at about age 12. WIBG was the radio station on the Philly dial and Hy Litt was the DJ of note along with Jerry Blavat. Hy had Sock it to Me in heavy rotation when it first came out and I just had to have it. If I remember correctly, I bought it at Sears on Oregon Avenue.
May 8 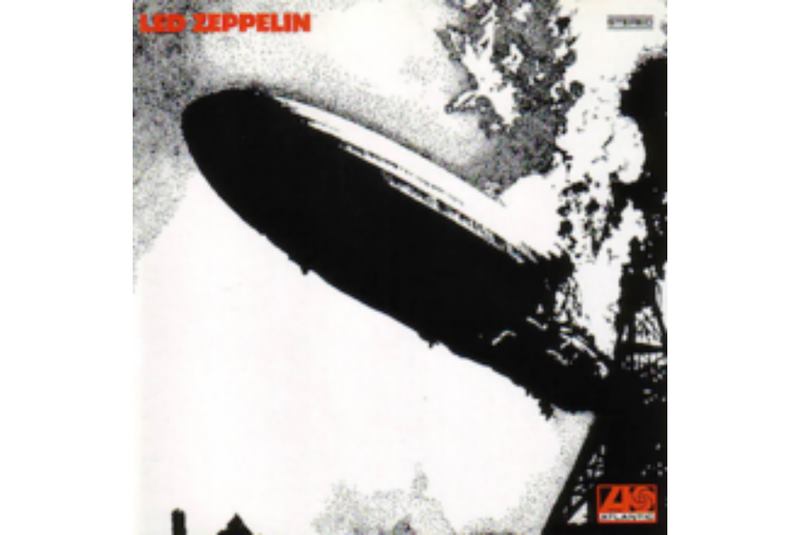 I think it’s safe to say that most of our musical tastes really took shape in high school. For me that was 1969 to 1972. There was so much great music around at that time. New and old, artists of all kinds. The Beatles White Album was huge of course. The Temps, Sly & the Family Stone, Credence, The Who, The Isley Brothers, Jr Walker were all on the radio. First year of High School was when I asked my parents for a stereo record player from Radio Shack. My first LP purchase was Led Zeppelin I. That music had..Read More
May 7

This timeline shows my milestones of music listening.